The Cages Are Keeping Us In 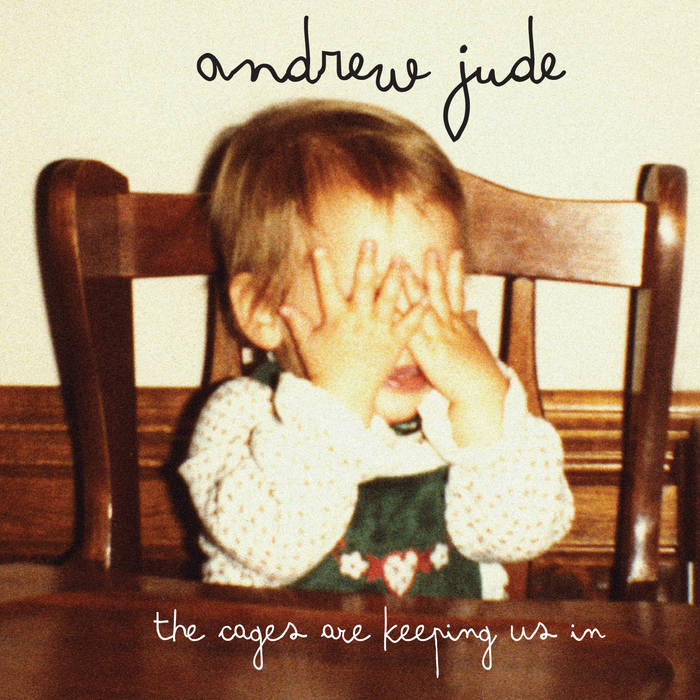 Andrew Jude's debut album "The Cages are Keeping us In" was released October 2010. The cd has a fun and upbeat tempo that's a breath of fresh air.

Bandcamp Daily  your guide to the world of Bandcamp

Featuring appearances from Kari Faux, Bluestaeb and and interview with NY-bred artist Wiki